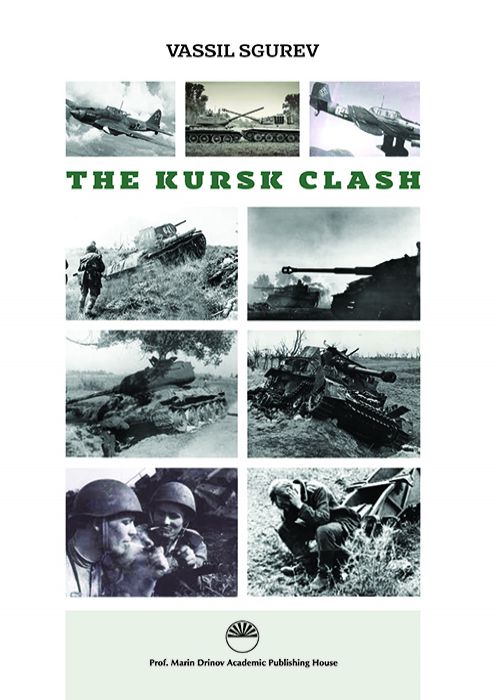 The Battle of Kursk, from July, 5 to August, 23, 1943 is usually considered a key event and a turning point in the World War II between Germany and USSR, a ridgeline between two different phases of the war – in the first one, the Wehrmacht reigns the strategic initiative and conducts offensive combat; the situation is vice versa in the second phase. The Battle of Kursk marked off in the Reich’s sources as the Operation “Citadel”, has been carried out with incredible intensity, inhuman fury and torment on both sides, unknown until then on the Soviet-German (Eastern) Front, and in World War II. It bears the mark of a general battle. 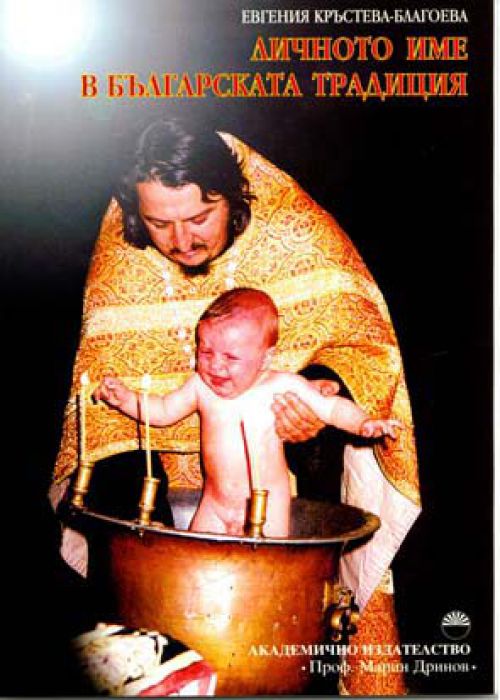 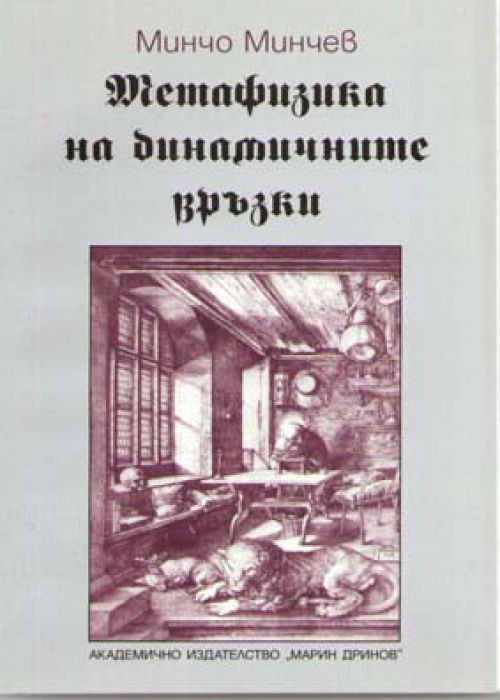 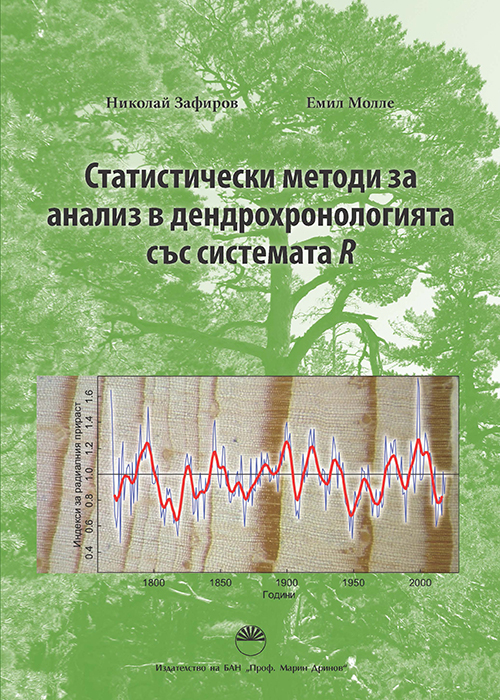 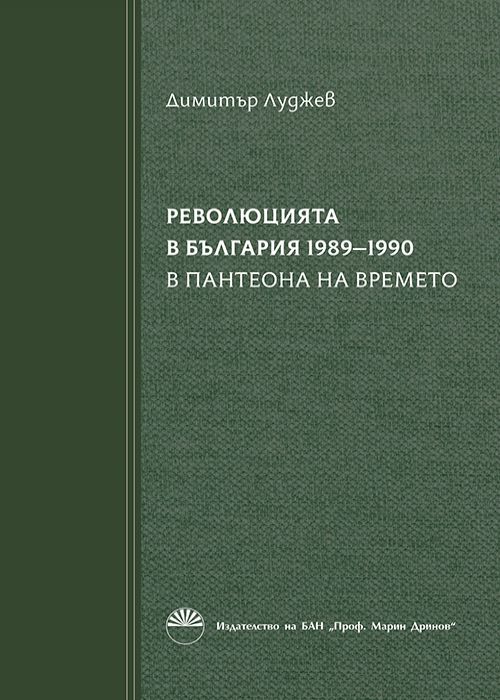 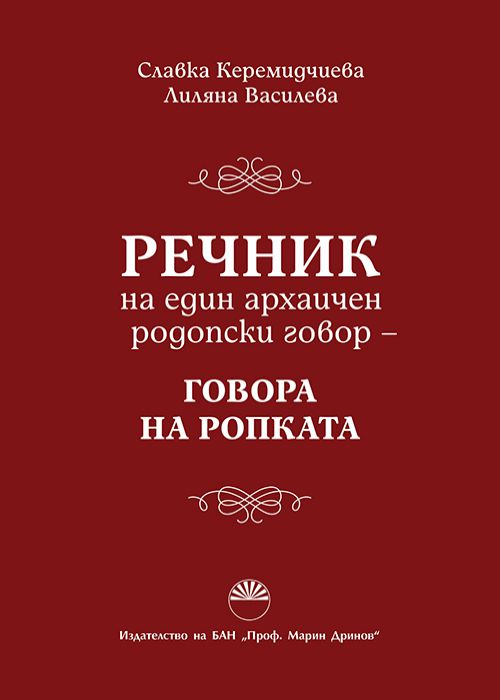