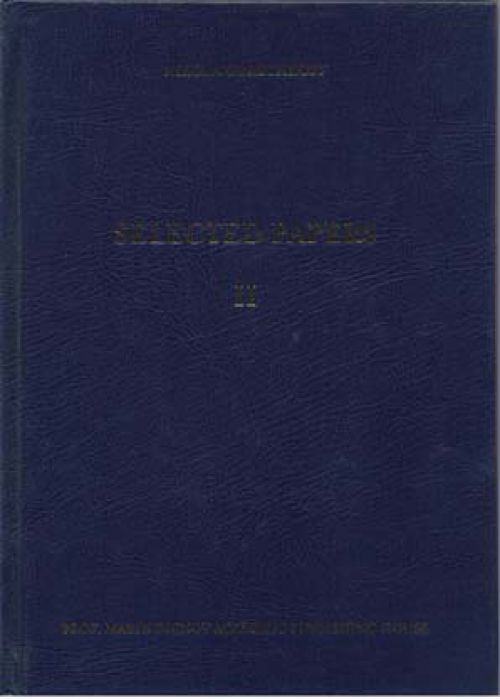 The second volume contains Obrechkoffs works in one of the most actively elaborated regions of investigations in the classical analysis in the 20th century. Deep results for the summation of the Taylor, Dirichlet, Fourier and Laplace series by means of the classical method of Riemann, Cesaro, Riesz, Euler-Knopp, Borel, Mittag-Leffler and Hausdorff are included. For the first time is studied the summation of Taylors series of a function, holomorphic at the origin, at points on the boundary of its Borels polygon of summation. An absolute summation by typical Riesz means is introduced and applied to the classical Dirichlet series. In particular, the connection between the abcissas of summability and convergence of such series is cleared as well as their summation at points on the boundary of the region of summability is studied. Further, the comparison of Doetschs and Knopp s summations, both generalizing the classical Borels summation, has given that the second one is more powerful than the first. A method of summation is defined by using continuous and non-decreasing function having "regular" growth on the positive semi-axis. This method which unifies the methods of Borel, Riesz and Mittag-Leffler, applied to the Dirichlet series, leads to well-known properties of the Riesz summation proved earlier by M. Riesz and G. Hardy. The summation of the trigonometric Fourier series of a L-integrable function by Cesaro`s methods has been a central object of studies in the previous century. It is connected with the names of L. Fejer, H. Lebesgue, G.H. Hardy, J. E. Littlewood, H. Pollard, E. Kogbetliantz and others. The reader will find an excellent review of the results received in this direction until the end the 30s years including the author`s ones. Undoubtedly, the main Obrechkoff achievement is the final solution of the problem for the Cesaro summation of the derivated Fourier series of a 27r-periodic function. 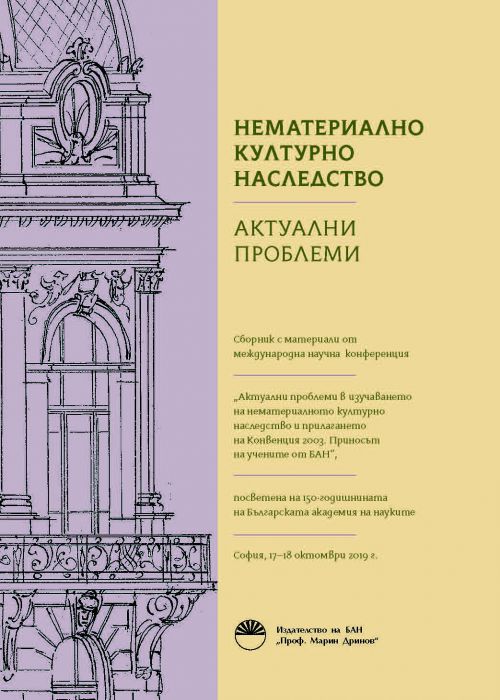 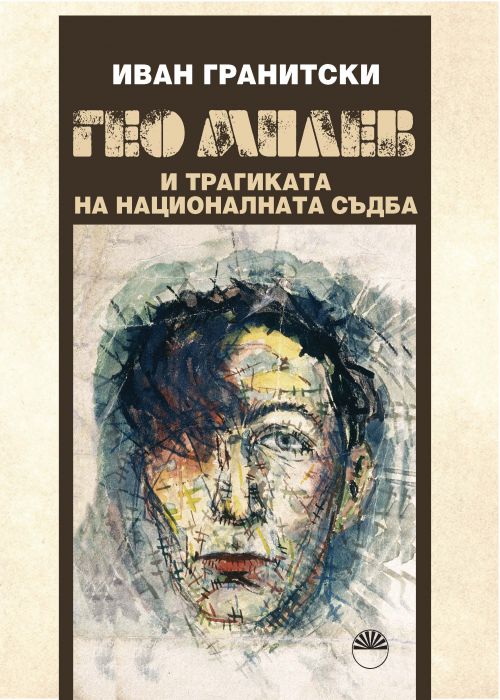 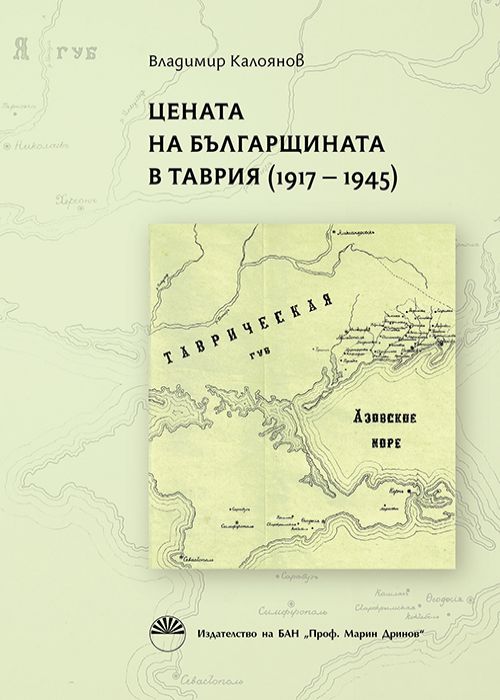 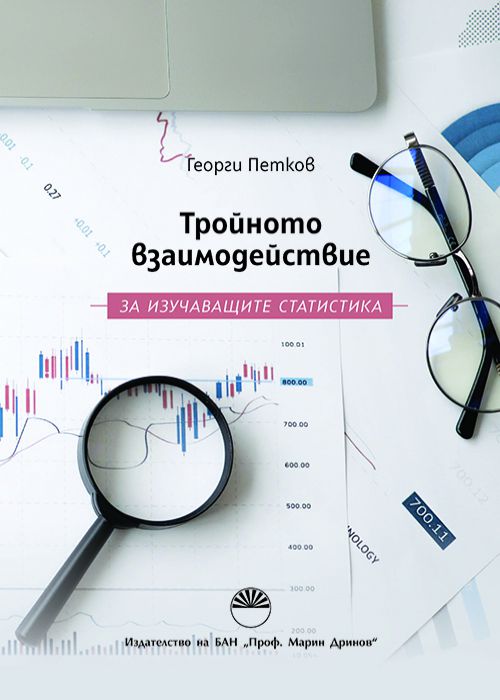 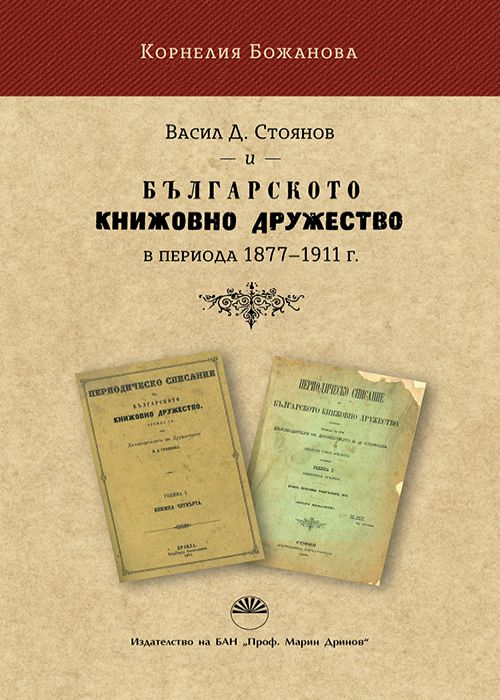