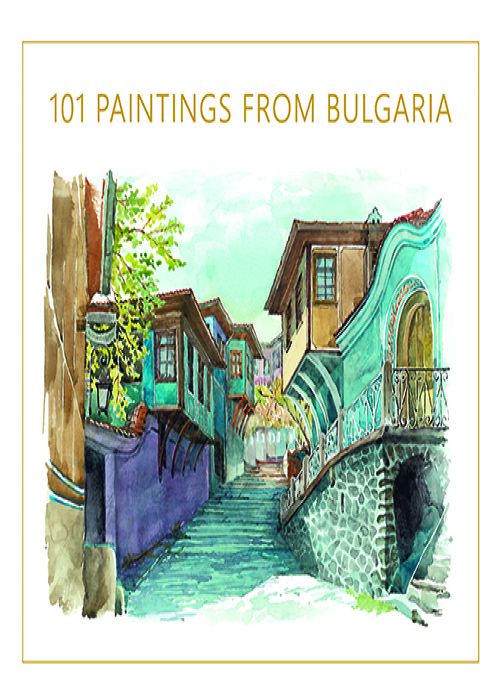 This book is the result of inspiration and dedication, fusing together artistry and academism. It was born out of architect Belin Mollov‘s desire to share some of his most successful works and of our mission to popularize Bulgarian historical and cultural heritage. From the many paintings he provided us with, we selected those that depict the most significant objects from Bulgaria. Some of them are dedicated to monuments of ancient and medieval history, including five of the seven cultural sites in present-day Bulgaria from the UNESCO World Heritage List. We have also chosen to include those architectural artefacts that manifest the efforts of the Bulgarian nation to join the ranks of the developed European nations after five centuries of foreign domination, to break its ties with orientalism, and to establish the administrative and cultural institutions supporting the newly liberated state. These efforts were supported by wealthy and influential Bulgarians, as well as by renowned Austrian, Italian, French, and Czech architects and artists. Selected alongside them are landmark monuments that have preserved the national memory of suffering, sacrifice, victory, and gratitude. Last but not least, we have included paintings that represent part of the Ottoman heritage, lest it be forgotten. We hope this volume inspires travellers from Bulgaria and abroad to get to know a different face of our history and culture. May it also serve as a cherished piece of home to the Bulgarians abroad and as an open invitation to revisit Bulgaria they know and love. 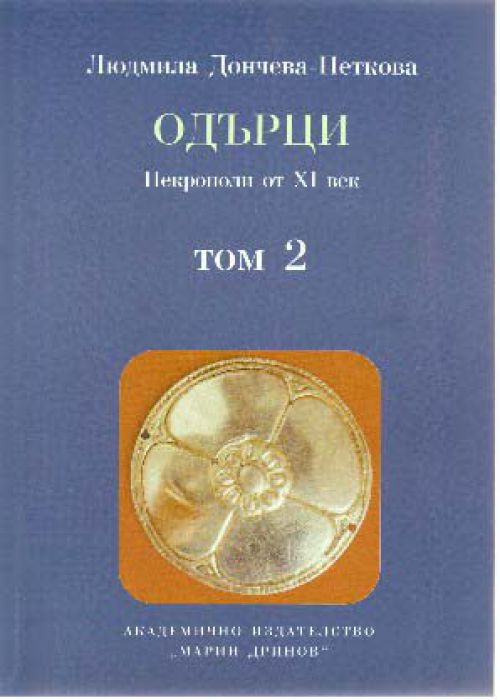 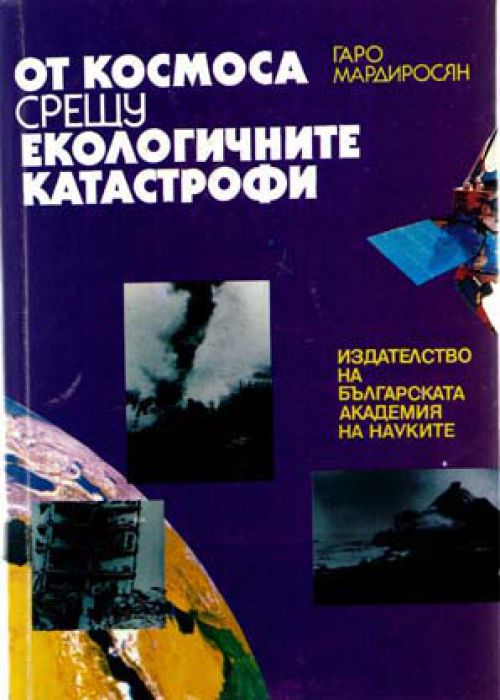 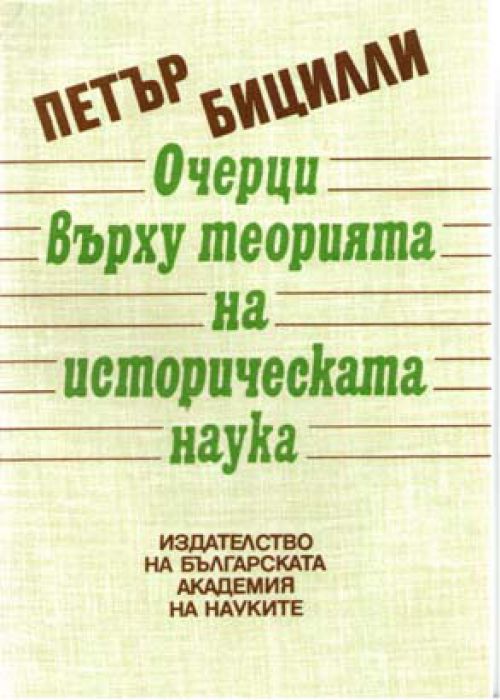 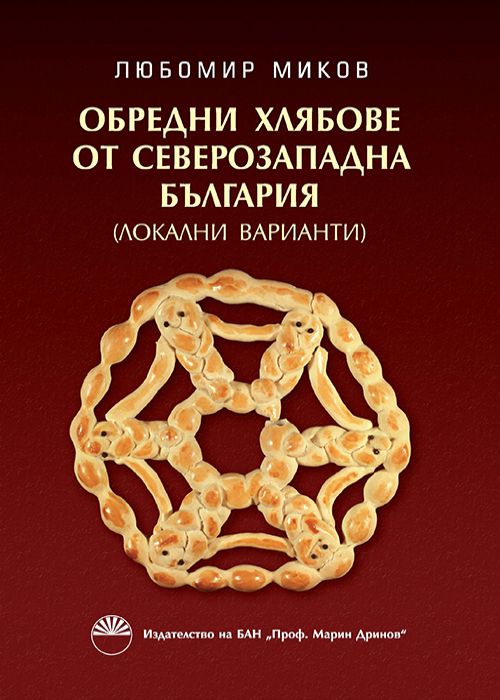 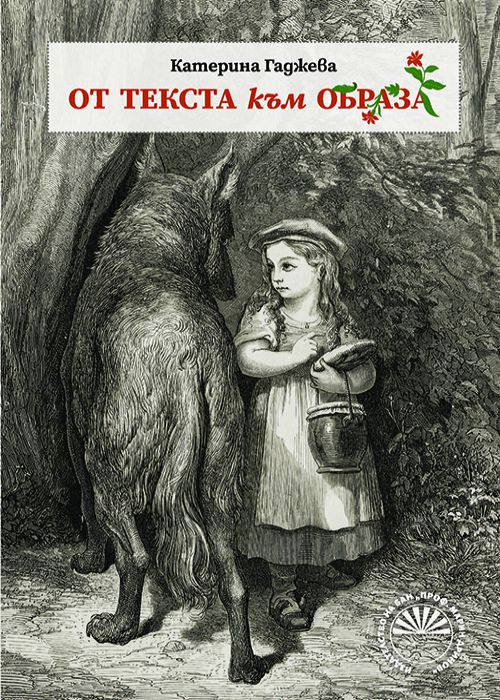 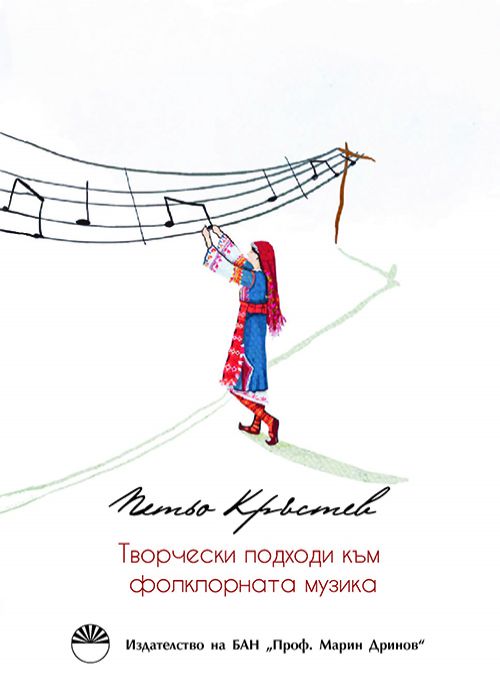